For Sale To Let

Forebank of Canterland is a productive unit extending to approximately 290 acres (117.36 hectares) or thereby comprising a large traditional farmhouse, extensive traditional steading and 283 acres of agricultural land. The management of the farm most recently has combined contract farming of the arable land and a mix of short term and longer-term grass leys, making the best use of the farm and producing high yielding cereals and good quality Scotch Mules and Suffolk sheep. The farm would be well suited to being a standalone unit, part of a wider farming operation and offers the opportunity to create a small-scale arable estate with an impressive period house and paddocks.

A commanding stone under slate farmhouse over 3 floors extending to 5 bedrooms, kitchen, dining room, living room, sitting room and bathroom, in addition to porch, bothy, utility room including WC, larder, general store and coal store in the basement and an attic. The farmhouse & steading is Grade A Listed under the Planning (Listing Buildings and Conservation Areas) (Scotland) Act 1997 following reference in the Ancient Monuments Commission for Scotland by J G Dunbar which focused on the architecture of the smaller fishing villages, the manses and lairds' houses.

The land at Forebank of Canterland is primarily Grade 2 and 3, as classified by the James Hutton Institute, and is divided in to 14 fields with a predominantly southerly aspect. The majority of the land is capable of arable cropping and has been in recent rotation. 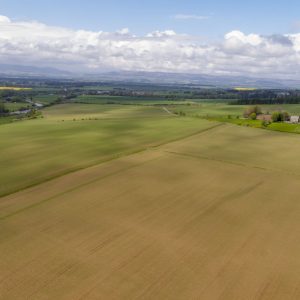 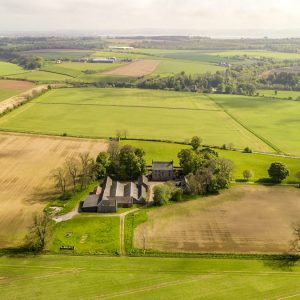 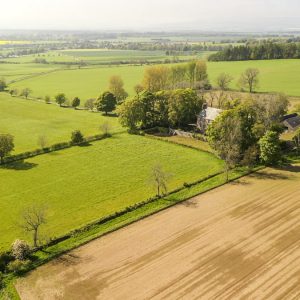 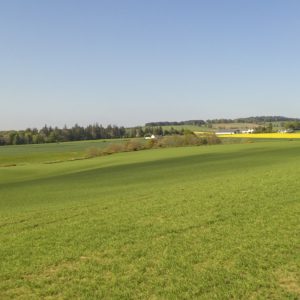 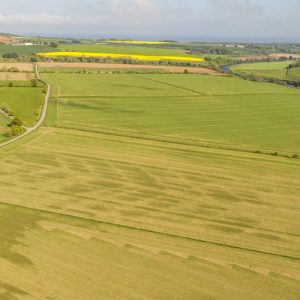 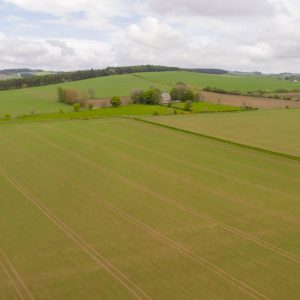 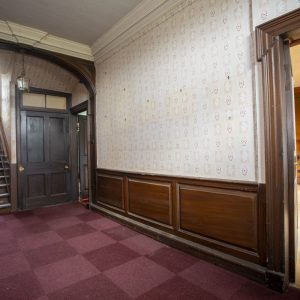 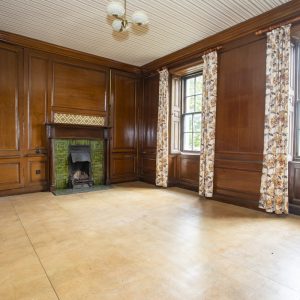 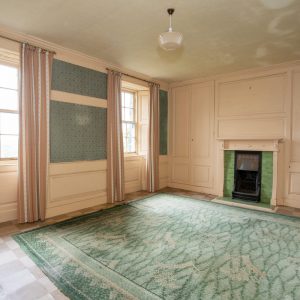 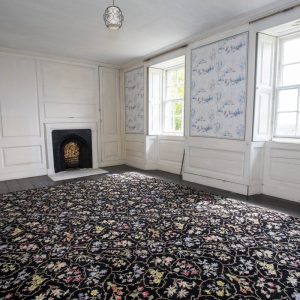 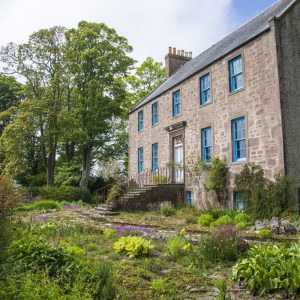 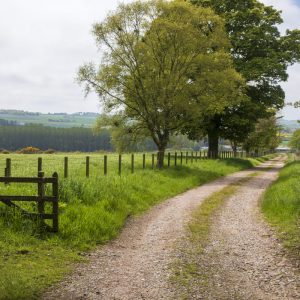 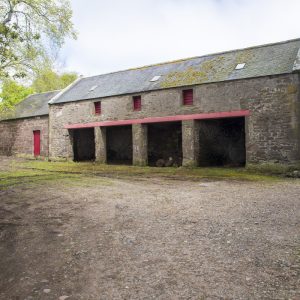 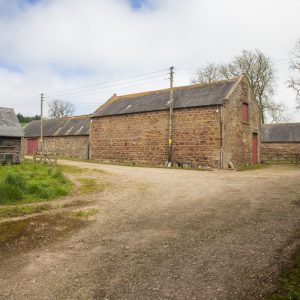 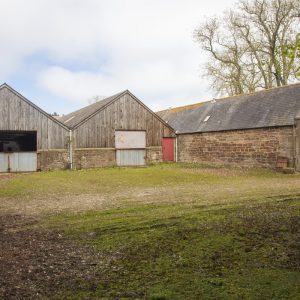 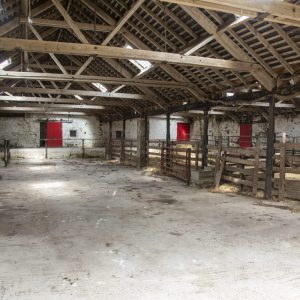 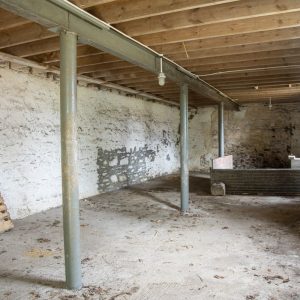 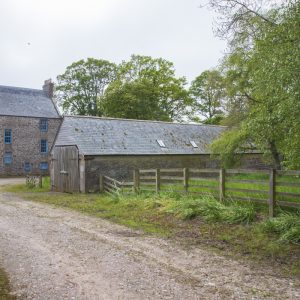 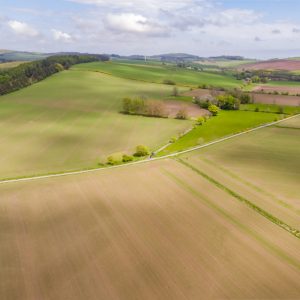 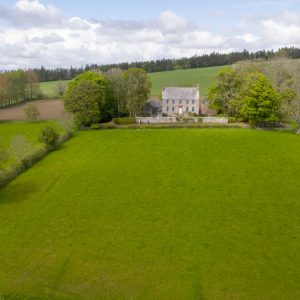