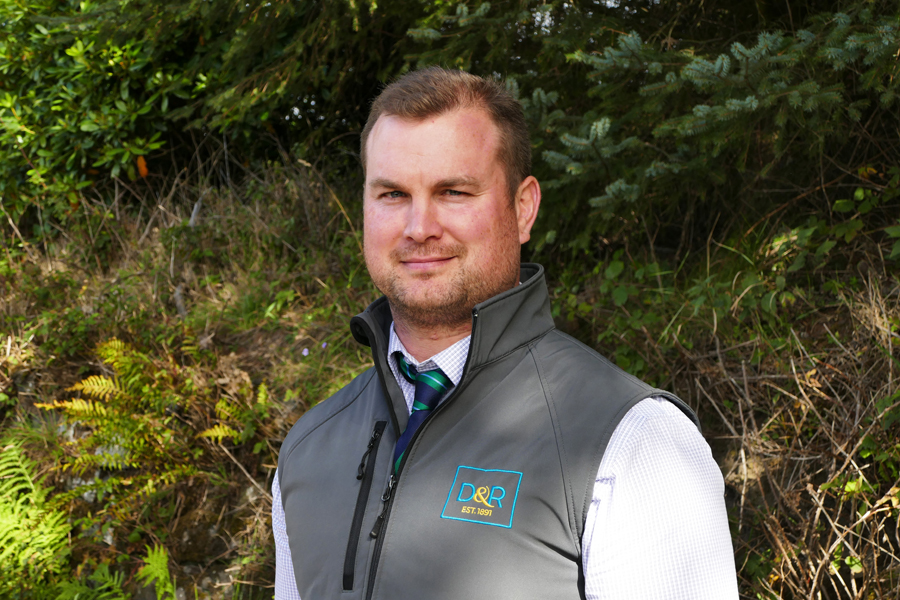 Professional background: Fergus heads up the Berwick Branch which he opened in January 2017 having joined the firm as a graduate surveyor in September 2013. After a 10-year professional rugby career Fergus went on to study a Master of Land Economy at Aberdeen University graduating in 2013.

Fergus became a Member of the Royal Institute of Charted Surveyors (MRICS) and a RICS registered Valuer in 2015. In addition, gaining Fellowship of the Central Association of Agricultural Valuers (CAAV) in the same year.

Outside of work Fergus is still involved in rugby coaching at Duns RFC predominantly for the social aspect as well as being a partner in his wife’s family farming business in Berwickshire.