Davidson & Robertson is a responsive and progressive firm of Rural Surveyors and Consultants with a strong professional reputation in the rural property sector. This is based on integrity and experience, whilst utilising technology to constantly improve efficiency and service to clients.

Our pro-active philosophy is one of adding value to land based businesses through best independent advice and quality service and we invest a great deal of time and effort ensuring our staff have the right skills to meet the demands of our clients, which is borne out by our exceedingly loyal client base and word of mouth recommendations.

The firm of Davidson & Robertson dates back to 1891 when Sir James Davidson started the practice at Saughton Mains on the then outskirts of Edinburgh. Originally the firm was purely agricultural, involved solely in the valuation of farms, estates and land. Davidson & Robertson is Scotland’s oldest firm of Land Agents.

Sir James was born at Deanpark, Balerno in 1852 and during his distinguished career he held many important offices. In 1923 he was the first Scotsman to hold the post of President of the Surveyors Institution (now RICS) and he received his knighthood in 1926. During the 1920’s Sir James was joined by Wilson Mathieson Robertson and the firm became known as “James I Davidson & Robertson.

In 1934 Sir James passed away and “W.M.” continued working from Saughton Mains, although sometimes professional work had to be put on hold for the landlord’s livestock. In 1943 the firm finally moved from Saughton to make way for Local Authority Housing and set up a city centre office at 30 Walker Street.

Ronald MacKenzie was made a partner in the firm in 1954, and following “W.M.’s” untimely death whilst golfing at Gleneagles in 1956, he took the bold step to continue the business as a young sole practitioner.

In 1964 Michael Reid Thomas joined the firm. Even in the 60’s city traffic posed a problem and it was the appearance of parking meters that caused the firm to move to new premises in the former Station Master’s house on Lanark Road, Balerno in 1967. In January 1969 Michael became a partner in the firm and senior partner in 1987 following Ronald MacKenzie’s retirement from the partnership.

In 1992, after 25 years at Lanark Road, the Division of Davidson & Robertson moved to its present home at Riccarton Mains. Martin Hall, the current Managing Director, joined the firm as an apprentice in 1991 and was made a partner in 2000. In 1999 the Division was further strengthened by the appointment of Charles Reid Thomas who became a partner in 2002.

On the 1st of January 2005 the Division converted to a limited company to meet the demands of a modern professional practice and is now Davidson & Robertson Ltd (trading as ‘Davidson & Robertson’). Since then the firm has undergone significant growth. This started in 2007 when we opened an office in Lanark, at Lanark Mart. The growth continued in 2010 when we joined up with John A Neil in Castle Douglas and opened a Castle Douglas office. This operated under the ‘John A Neil Rural’ brand until January 2017. In 2011 we entered into a joint venture with Craig Wilson Ltd in Ayr and Newton Stewart to provide their Land Agency services through the Castle Douglas Office. 2012 saw us opening an office in Forfar to service our client base further north. In June 2013 we merged with the well known West Lothian firm of Robertson Rural, relocating this office to Philpstoun in 2018. In late 2014 we opened a brand new office in Cockermouth to meet the demands of increasing client demand in Cumbria.  We merged with the well known Maud firm of Buchan Agricultural Consultants Ltd in September 2016. We opened our Berwick upon Tweed office in January 2017 and our Ayr office in August 2017.

Whilst proud of our recent achievements, we remain committed to the values that have served us so well for over 125 years. The Company remains clearly focused on the issues facing rural land and is more than ready to meet the needs of the 21st Century in an environment very different to that existing in the 19th Century when Sir James started in practice.

Please give your local Davidson & Robertson office a call to discuss your needs. 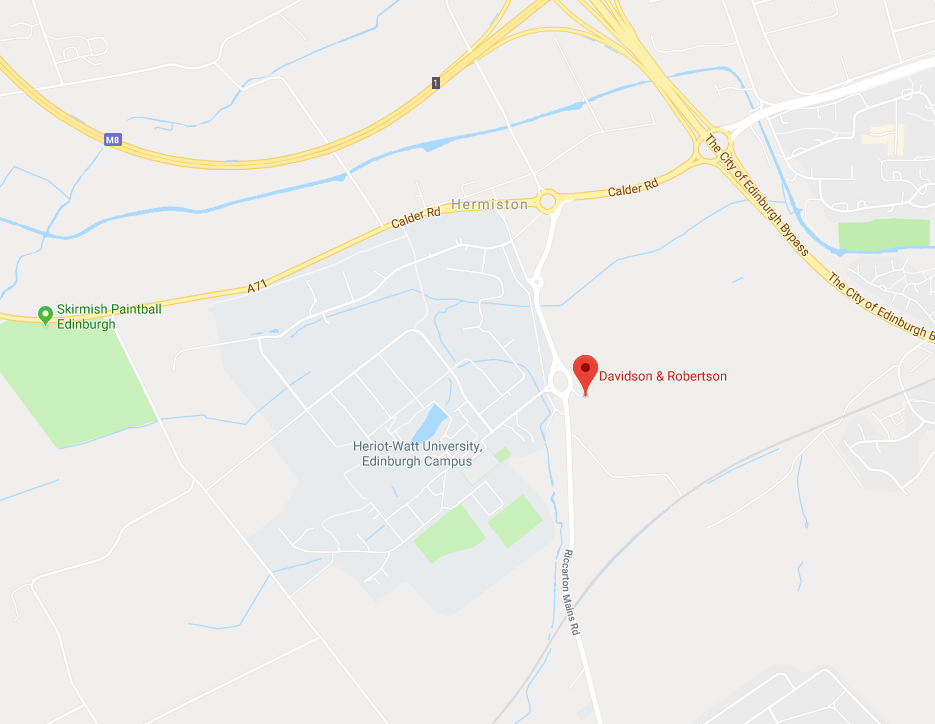 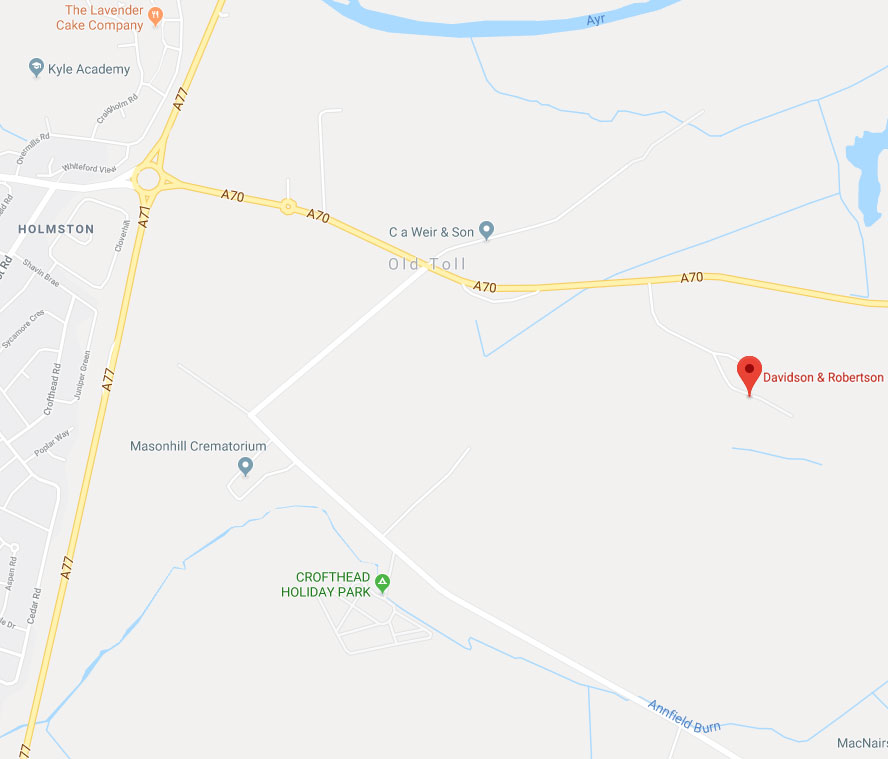 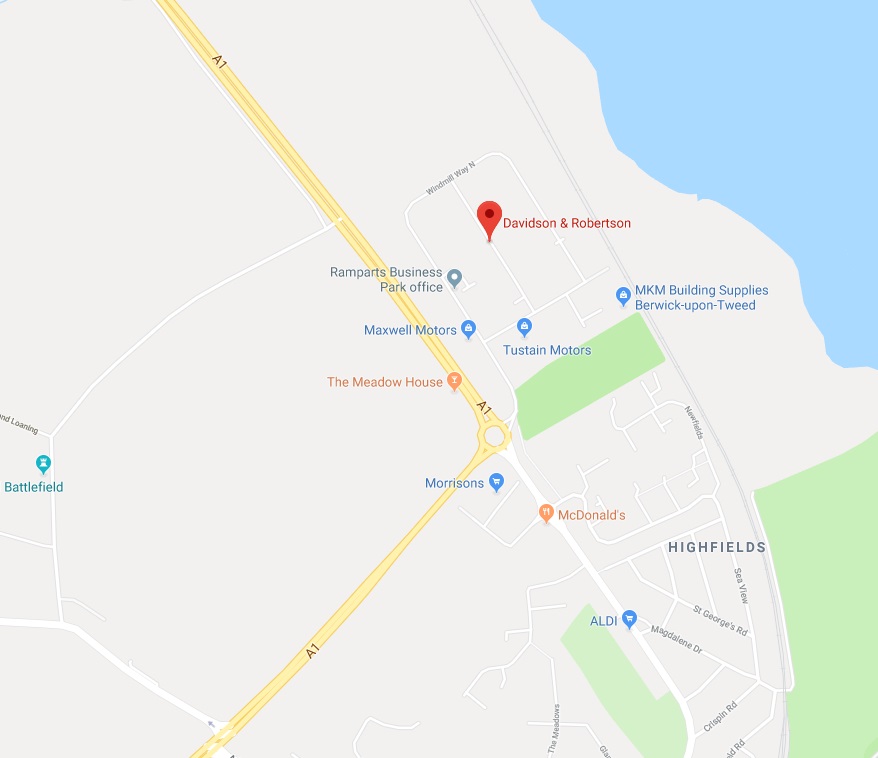 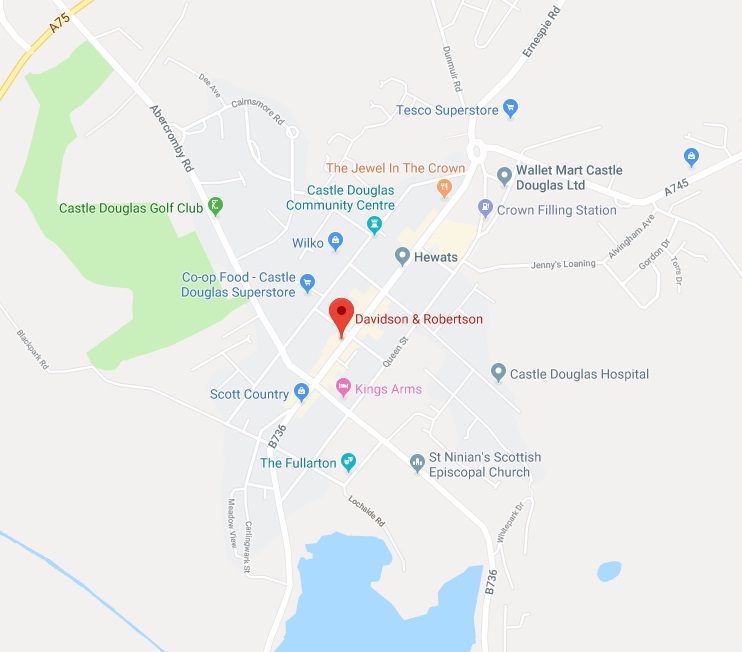 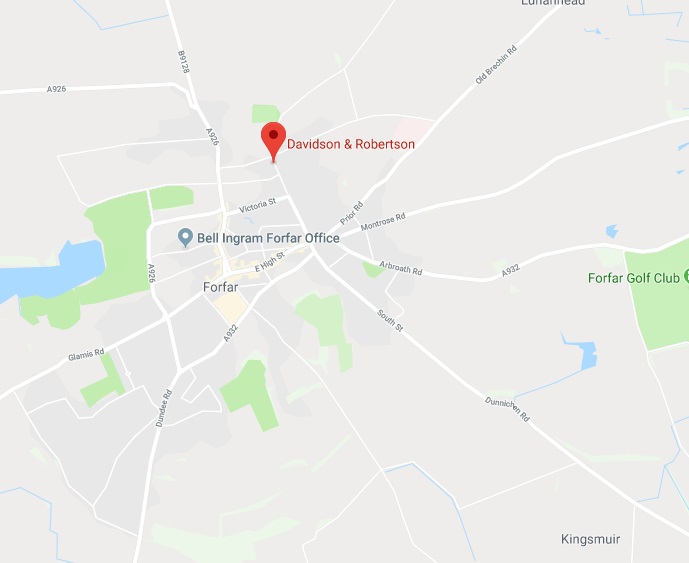 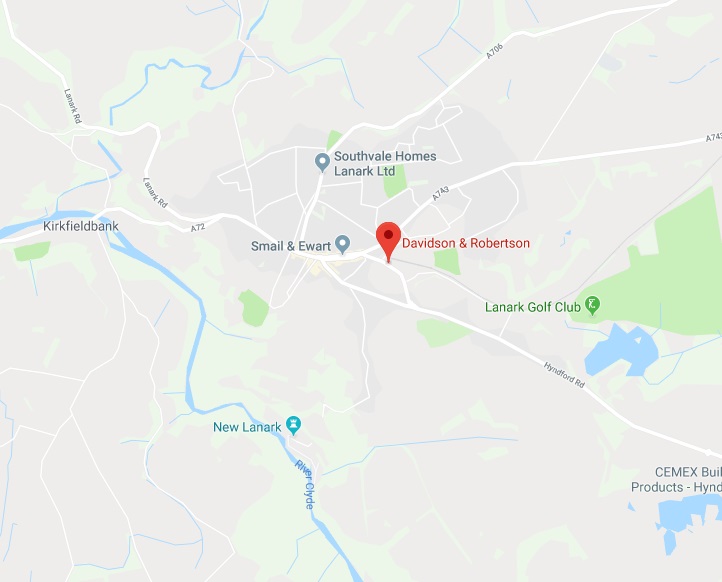 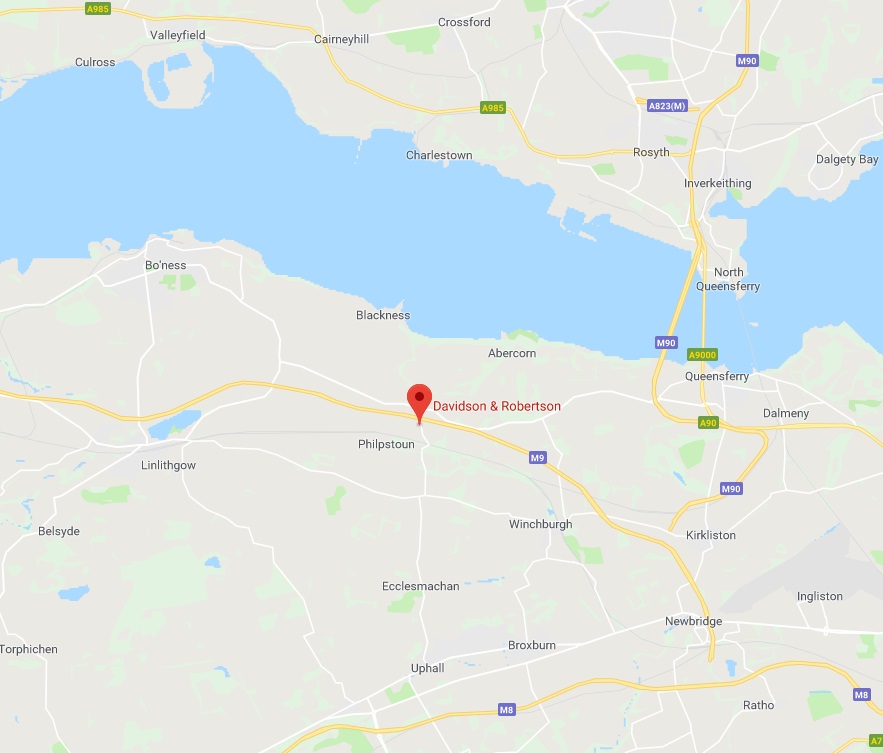 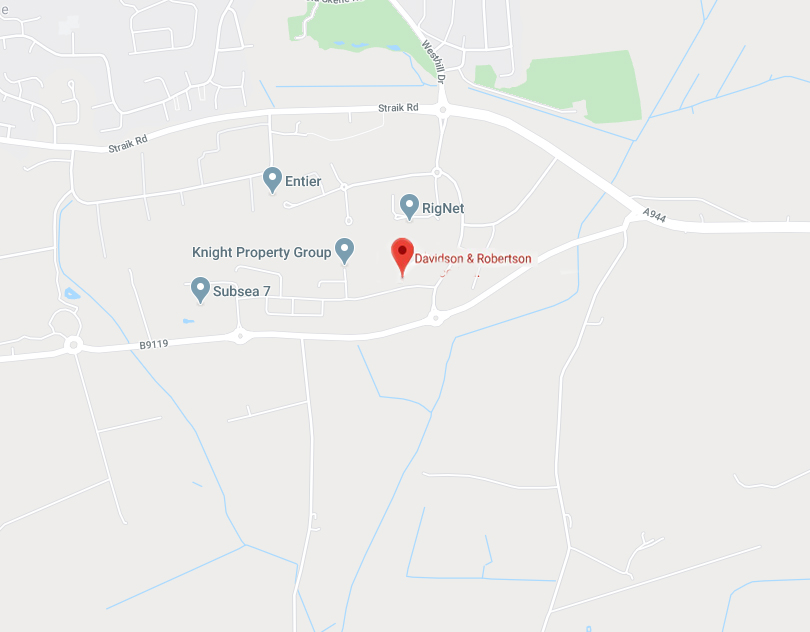 “Hopetoun Estates has had a long association with Davidson & Robertson, using their services over decades in a wide number of areas including contract farming advice. The firm has consistently provided a professional and practical service which delivers excellent results to the estate.”