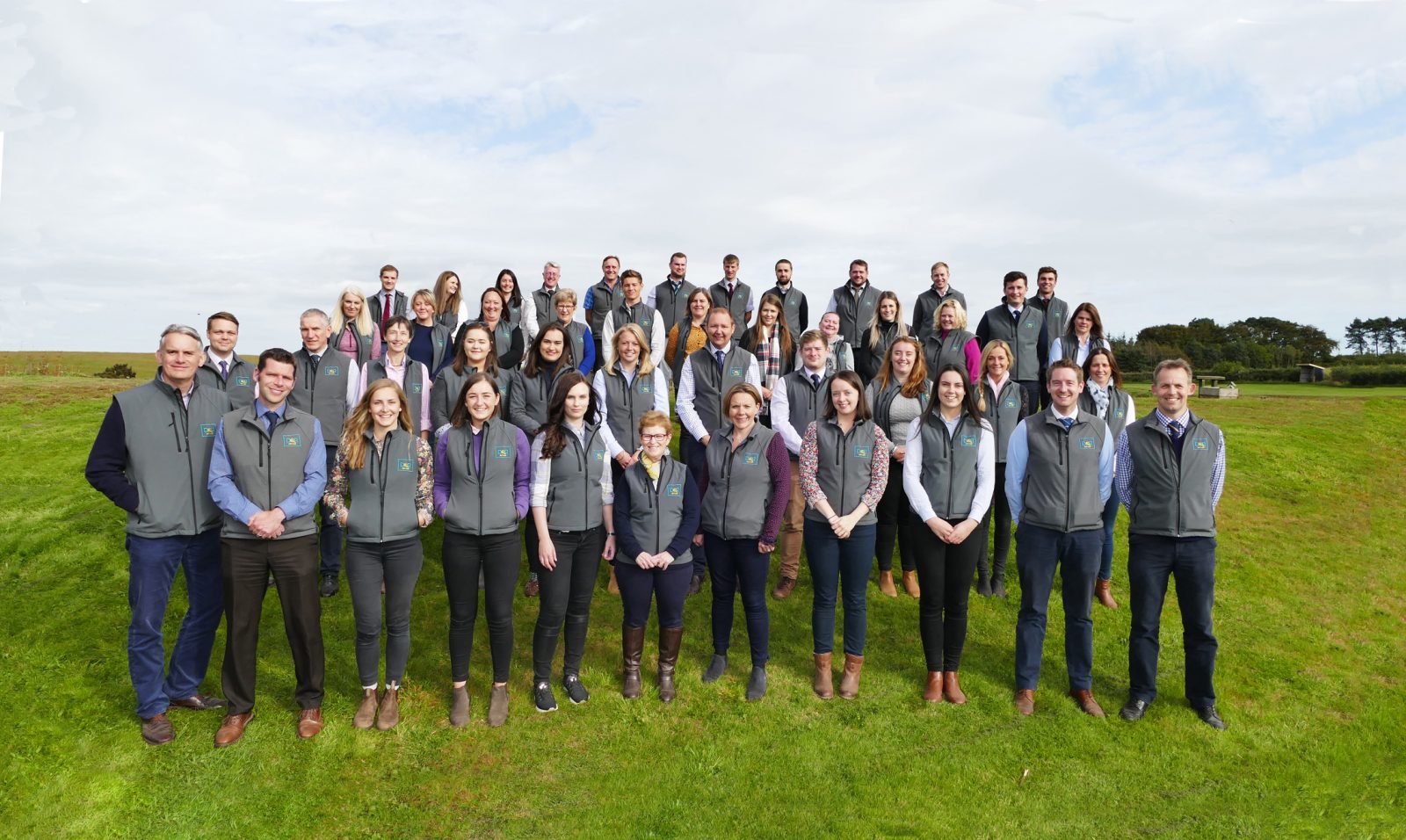 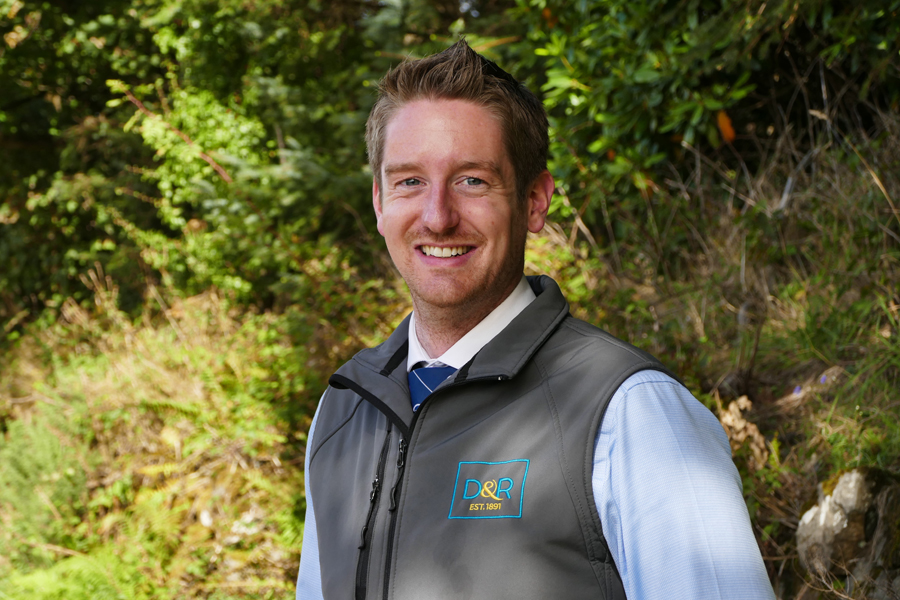 Ian has been the Edinburgh office manager since he joined D&R in August 2015. Ian completed his studies at the University of Aberdeen where he gained a First-Class Degree in Property and Finance. Having been brought up on the family Beef and Sheep farm near Gatehouse of Fleet in Dumfries and Galloway, he returned to the area and completed his professional training.  Ian is a Chartered Surveyor (MRICS), RICS Registered Valuer and a Fellow of the Central Association for Agricultural Valuers (FAAV) having won the President’s Prize for the highest mark in the Scottish CAAV exam in 2013.

Ian enjoys traveling and hiking having been to Base Camp Everest, the Inca Trail, Kilimanjaro and the High Atlas Mountains in Morocco. He Also likes a day’s game shooting or watching a good movie.

Our Edinburgh office houses our headquarters and the Edinburgh branch.  D&R was first established in 1891 and moved to the premises at Riccarton Mains in 1992.

The Edinburgh office works closely with our teams in the Linlithgow, Lanark and Berwick branches.